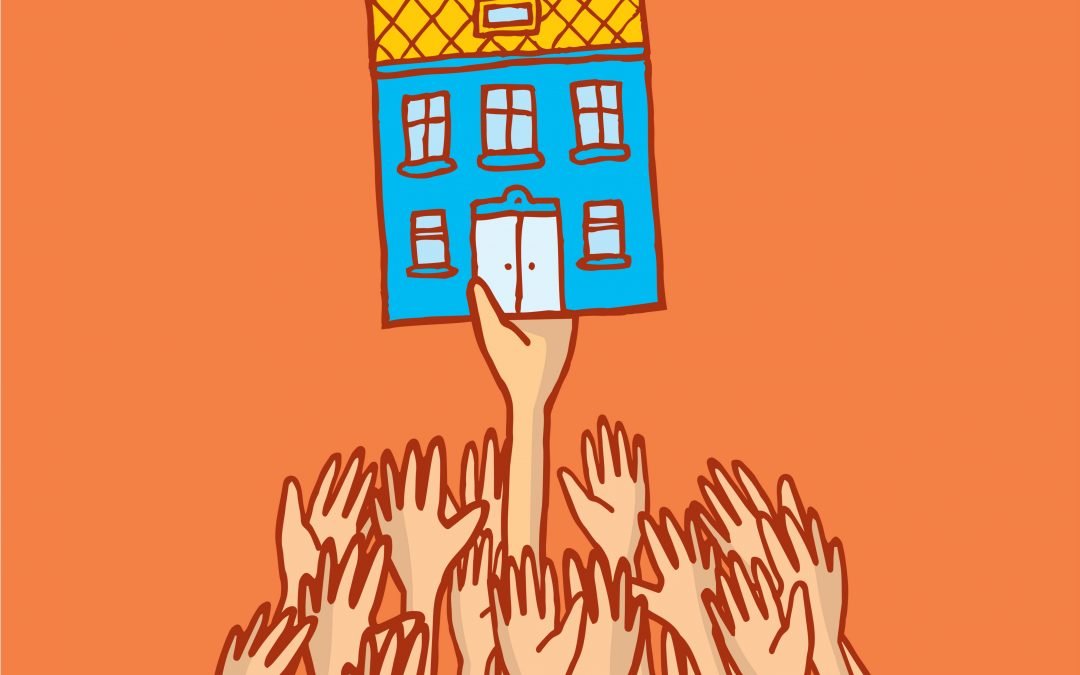 The protections against arbitrary and capricious government regulations are enshrined in our Constitution – most notable, the 5th and 14th Amendments, which say that private property shall not be taken for public use without the payment of just compensation and that government cannot deprive a person of life, liberty or property without due process of law.

Rent Control perpetuates shortages of rental housing by promoting inefficient use of existing housing stock by discouraging new private construction, free from inclusionary and exclusionary controls and fees and creating incentives to withdraw rental units from the market.

Rent Control remains one of the most controversial, yet persistent, forms of economic regulation in the United States – with some ordinances dating back to the early 1940’s. That said, at what point do our “single-minded seekers of reelection” start assuming responsibility for the rental housing shortage they perpetuate through blind allegiance to special interest groups.

Our regulators freely obstructing growth by imposing fee structures and planning/zoning regulations that don’t recognize a community’s need for housing, opting instead to arrogantly and ignorantly support rent control.

Just look at some of California’s most well-known markets: from Santa Monica to West Hollywood and San Francisco to Berkeley, rent control measures have forced these markets out of supply and demand equilibrium, which has resulted in these cities having some of the highest rents in the country.

At this point, you might be wondering: if there is such a clear correlation between rent control and housing shortages, why does anyone support it?

The answer is fairly simple. First, from a renter’s perspective, they are typically only considering personal circumstance, which means they don’t want their rent raised because that’s more money out of their pocket. Second, from a politician’s perspective, these “single-minded seekers of reelection” are supporting items that will get them reelected in the short-term. A gross majority of them fail to consider, or simply don’t care, what the impact of these measures will be in 10 or 15 years. Third, from the average voter’s perspective, rent control seems like a good idea – at least until they consider the economics of supply and demand; at which point, many of them realize how severe the consequences really are.

As Henry Hazlett explained in Economics in One Lesson:

“Rent control…encourages wasteful use of space and it discriminates in favor of those who already occupy houses or apartments in a particular city of region at the expense of those who find themselves on the outside…. The housing situation will deteriorate in other ways. Most important, unless the appropriate rent increases are allowed, landlords will not trouble to remodel apartments or make other improvements in them. In fact, where rent control is particularly unrealistic or oppressive, landlords will not even keep rented houses or apartments in tolerable repair. Not only will they have no economic incentive to do so; they may not even have the funds. The rent-control laws, among their other effects, create ill feeling between landlords who are forced to take minimum returns or even losses, and tenants who resent the landlord’s failure to make adequate repairs.”

This is not the reality we want. Vote NO on 10, vote NO on rent control.