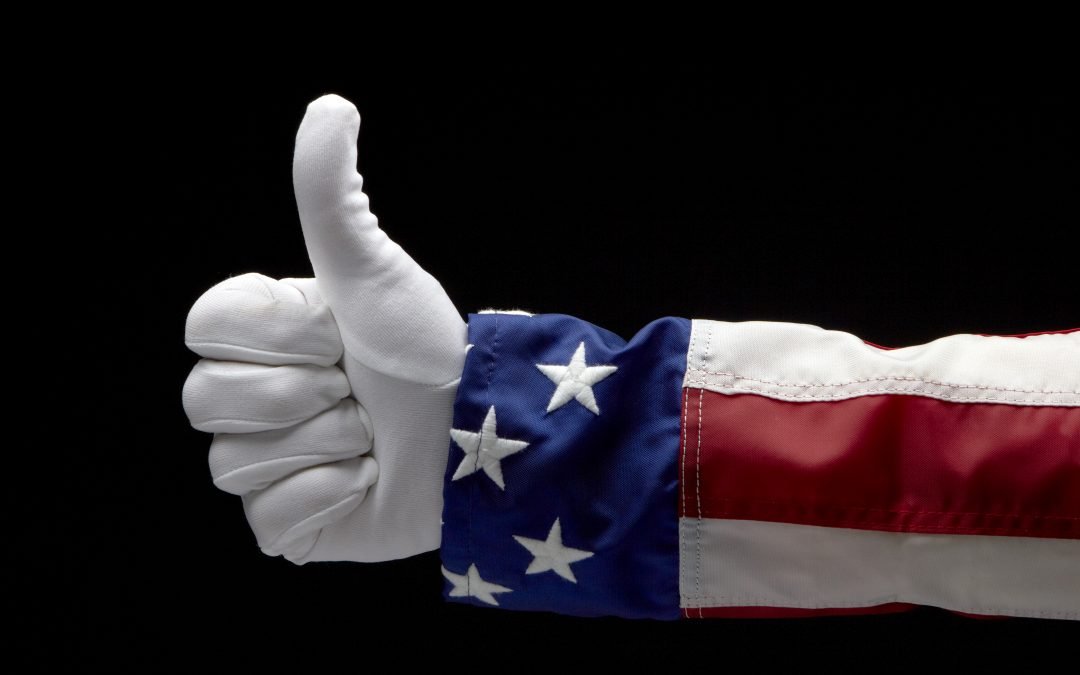 You’ve heard the old saying: “the definition of insanity is repeating the same mistakes and expecting different results.” Unfortunately, looking around at our elected officials and local regulators as they actively promote rent control, a known failed policy, is exactly that – insanity.

In 1995, California state lawmakers passed the Costa-Hawkins Rental Housing Act, which prohibited cities from imposing rent control on housing built after 1995 and permitted landlords to increase rents after a tenant vacates. Today, however, we now see special interest groups trying to repeal Costa-Hawkins, effectively allowing local governments to reclaim a vise grip on our housing market and setting a dangerous precedent for government control over economic freedom.

Government – on a local, state or federal level – has no business in controlling or intervening in any market within a capitalist society. Our Constitution provides the framework for a free market system, but that has been twisted and corrupted as our elected officials and appointed regulators covertly support local activists as they push issues through the ballot box – distancing themselves from direct involvement, but nonetheless manipulating the outcome and forcing unwanted regulatory consequences upon us all.

A recent example of this occurred in Glendale, CA just this year: after two failed attempts to get rent control on the ballot, several Glendale City Council members had a sudden change of heart and flipped on their position, but why would they do this? Because politicians are “single-minded seekers of reelection” and when an individual or special interest group promises to provide financial support for their reelection campaign or help them move into the next office as a career politician, they stop serving their constituents as leaders and become puppets beholden to the strings tied on them by their benefactors.

Few Americans truly grasp how pervasive and intrusive our government has become on all levels. The growth of government is most evident in the proliferation of regulations and in the costs these regulations exact on hard-working, American taxpayers.

There was a time when regulators might have considered the benefits of a given regulation. In fact, they may have even looked at the costs of a proposed regulation, weighted them against the projected benefits and considered whether or not this was the most efficient action to take. Unfortunate, however, that is not how things are done in today’s environment. Zero transparency, zero accountability, zero consideration.

The economic carnage caused by these unnecessary regulations and the accompanying erosion of Constitutional freedoms is why I feel compelled to address these issues. There is no question about it: bad government policy resulting in overregulation suffocates individuals, businesses and our economy on a local to international scale.

Vote NO on 10, vote NO on any measure that proposes further government regulation on a our free market system.